Of all the wonderful places I have been able to visit the Teton Mountain Range is my favorite. My first trip to Wyoming to see the Teton Mountains and Yellowstone National Park was over 20 years ago. I found the Teton Mountains breathtaking and knew I had to come back. On a recent summer I packed up the car with my camera and hiking gear and made the trip back. I spent all but one day in the Grand Teton National Park. I stayed in a log cabin at Colter Bay. With my camera I hiked four different trails, one of which was at a high enough elevation that I was right up there with the remaining snow patches. I saw beautiful scenery, lakes and wildlife along the trails. The weather was great and I was able to capture the sun setting behind the mountain range. I took a break from hiking one day and took my camera around the park.
The last day of my trip was spent in Yellowstone National Park. I just had to get shots of the Lower Yellowstone Falls.
Of all my adventures this was definitely the best! 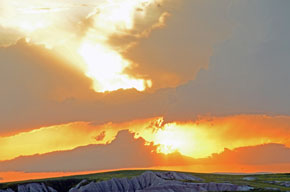 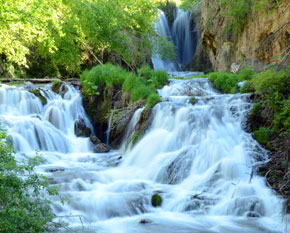 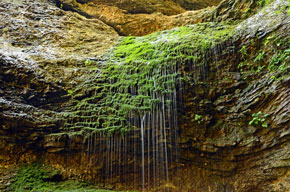 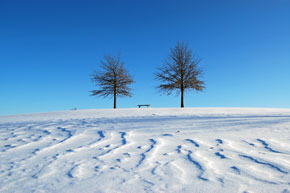 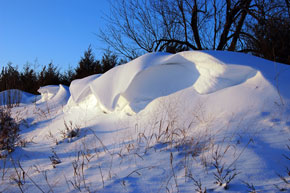 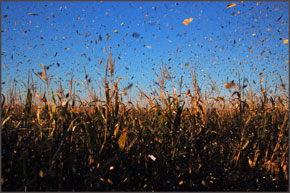 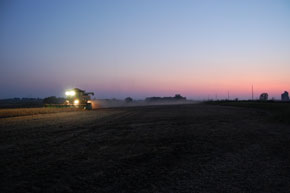 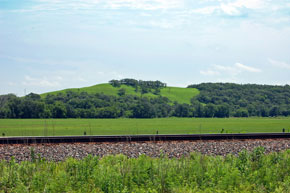 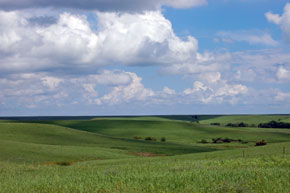 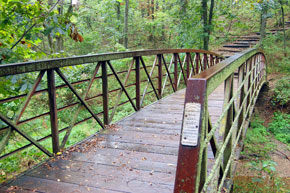 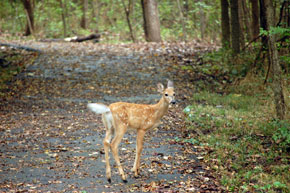 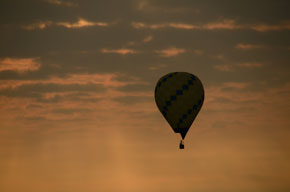 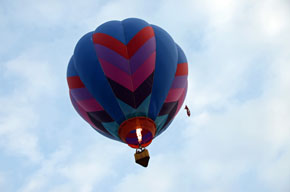 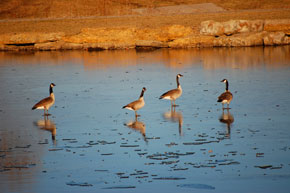 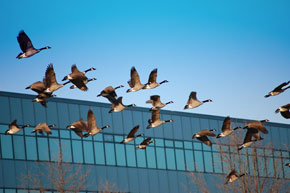 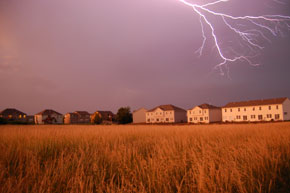 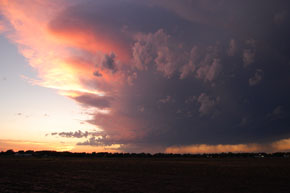